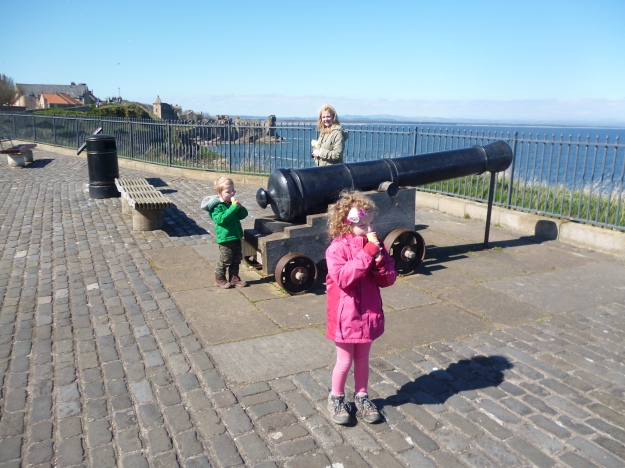 St. Andrew’s is a magnet for royalty, the privileged and geology enthusiasts. That’s right, there are some fantastic rock formations along its coastline, so much so that even Prince William was lured to St. Andrew’s University to study. It makes for a fantastic walk even if your knowledge of geology is limited.

Try to get a parking space in or near the town centre (unfortunately many of the parking pay and display spaces have a two-hour maximum stay, so it’s probably best going fairly early in the morning). Make your way through the very distinctive arch over the road as you turn right at North Street with St. Andrew’s Cathedral on the left . This will lead you down to the harbour. It’s lovely here with fishing boats, a little ram-shackle, but quaint café, and a play park. It’s then just a matter of walking along the footpath which forms part of the 186 kilometre Fife Coastal Path.

The walk really gets going at the end of the tarmac path next to the caravan site. If you keep on walking you will soon see a 10 metre blade of rock next to the shore called ‘Maiden’s Rock’. It’s a great place to stop for a break and there’s a little dirt path leading down to it. Going back up to the main path you;ve then got the decision whether you want to take the lower path or the slightly higher path. Either way, they both skirt along the coastline and meet after a few hundred metres. Soon after that you’ll cross over a stile with the Fairmont Golf Course on the right. The path then drops right down to the shoreline . After 300m the coastline changes direction by around 90 degrees and within another few hundred metres you’ll see three large sea stacks. The Rock and Spindle is the largest and most spectacular of them. Have a picnic and a chat with any other visitors, but remember to either courtesy or exclaim ‘Viva la revolution!’, whichever you deem most suitable. If the person is sporting a beard and wearing a woolly jumper, just ask about fragmented basalt. Return via the same route but take time to go to the cathedral and wander about the town. 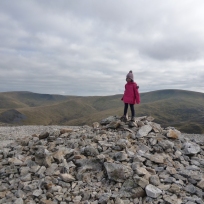 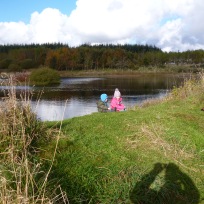 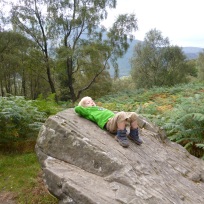 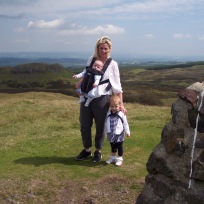 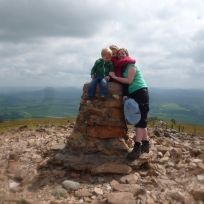 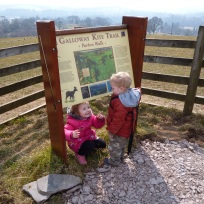 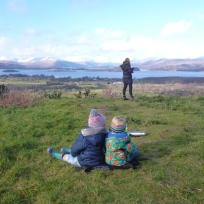 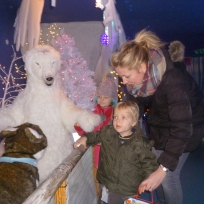 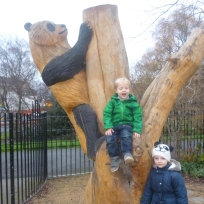 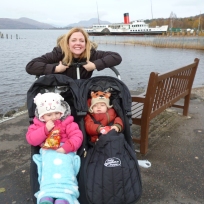 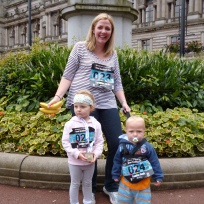 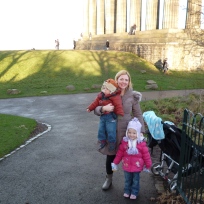